Clubhouse VS Twitter Spaces: The Rise Of Voice-First Social 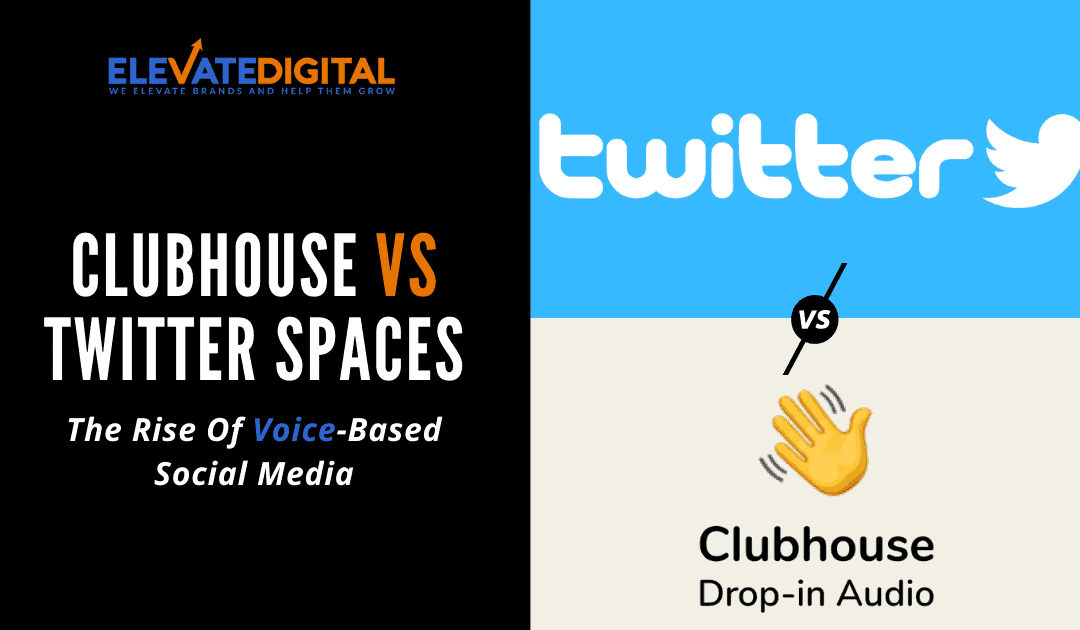 If you’ve spent any time on social media over the past few months, you’ve no doubt heard the buzz and excitement of Clubhouse.

If you’re only just recently hearing about it; Clubhouse is effectively a new voice-based social media platform, that allows members to host rooms for live chats, panels and discussions. The app has understandably proved extremely popular with industry thought-leaders, influencers and experts giving them an opportunity to build and grow their audiences.

Right now, Clubhouse is available on an invite-only basis and is currently in Beta whilst the developers test out the functionality with growing demand.

Well, it looks like Twitter has now stepped up to the table with their recent acquisition of the Podcasting App Breaker to help build out their own voice-based offering, Twitter Spaces. 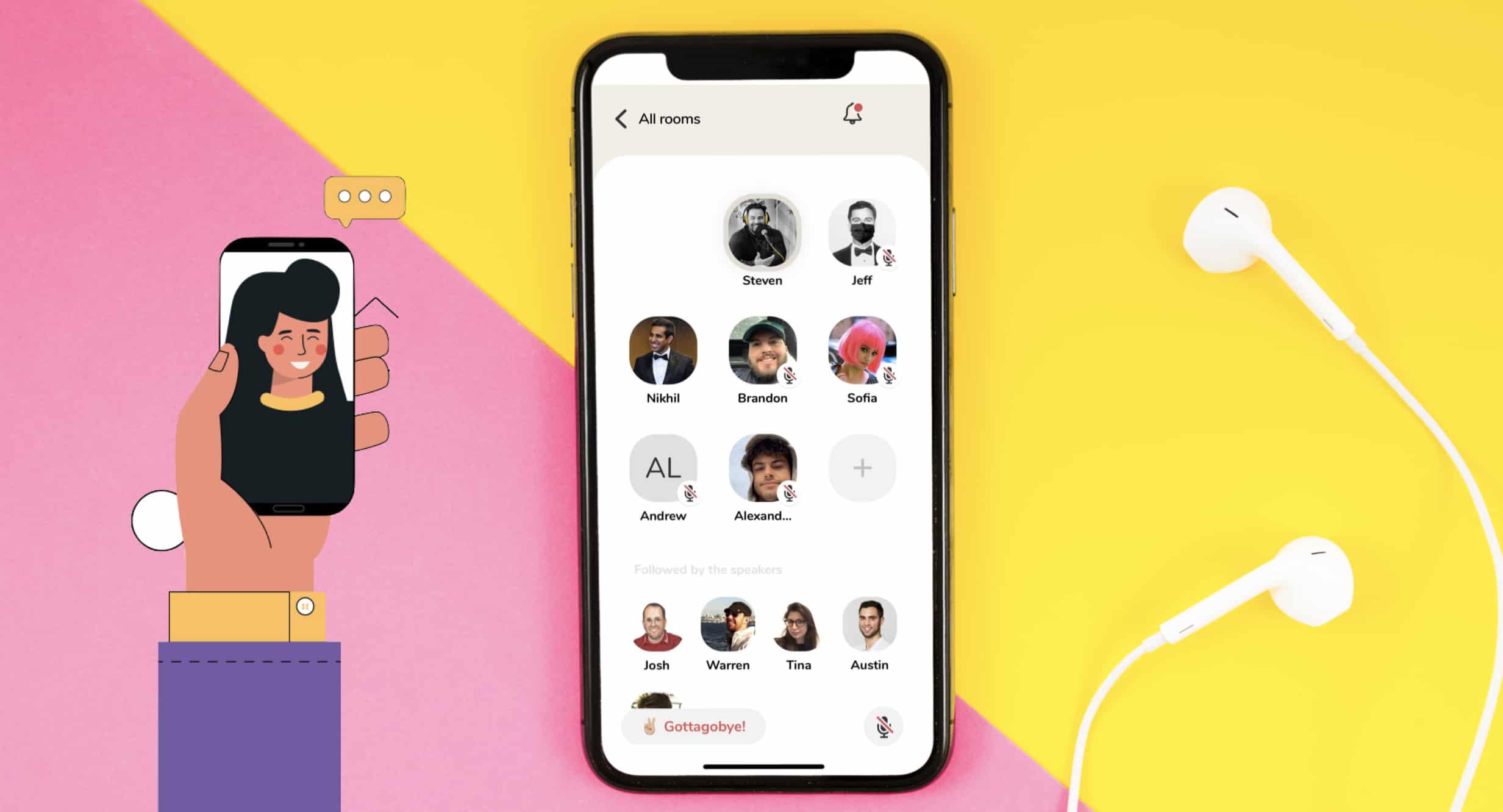 Right now, it’s still early days for both platforms, but it’s fair to say Clubhouse has picked up a lot of initial hype and excitement.

The people that are currently on the platform seem to only have positive things to say and more and more people join the waitlist each day.

However, Twitter is no stranger to voice and have been experimenting with things like voice replies to Tweets for a while now.

Also, when you consider Twitter had more than 321 million monthly active users as of 2018, they have a huge opportunity to bring this to the masses! 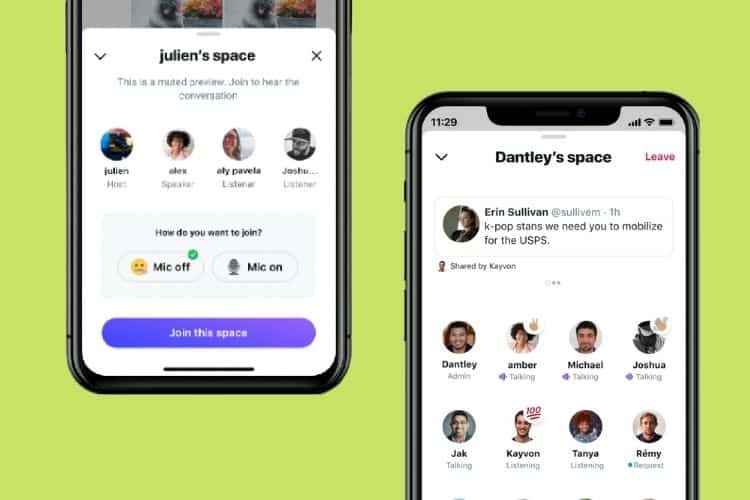 You may be wondering what the difference is between Twitter Spaces & Clubhouse or if one is better than the other!

Until, mass adoption is made available on both platforms, it’s too early to draw conclusions.

But from what we can see right now, the two platforms will work in a very similar way. It sounds like Twitter will also be natively integrating Spaces into their recent Stories-Based “Fleets” feature making it easy for people to access and discover new spaces.

Both platforms allow members/users to host or join rooms for voice-based discussion and offer some moderation controls to admins.

The most noticeable difference right now is that Twitter Spaces is more of an additional feature for the platform; whereas Clubhouse is a dedicated voice-based social platform, making it one (if not THE first) voice first social media app.

Twitter have confirmed on their website that Spaces are only being rolled out to small groups right now to gather feedback. Apparently anyone on iOS will be able to join a Space but only select members (presumably influencers or verified accounts) will be able to host Spaces.

You can find out more here.

Want personalised advice on your marketing?

As an ex-corporate account, she's obsessed with the numbers and the finer details. After all, what good is marketing if you don't see the bank balance grow...

In her spare time, Jane loves to travel and create things! You may also find her watching cute cat videos 😸 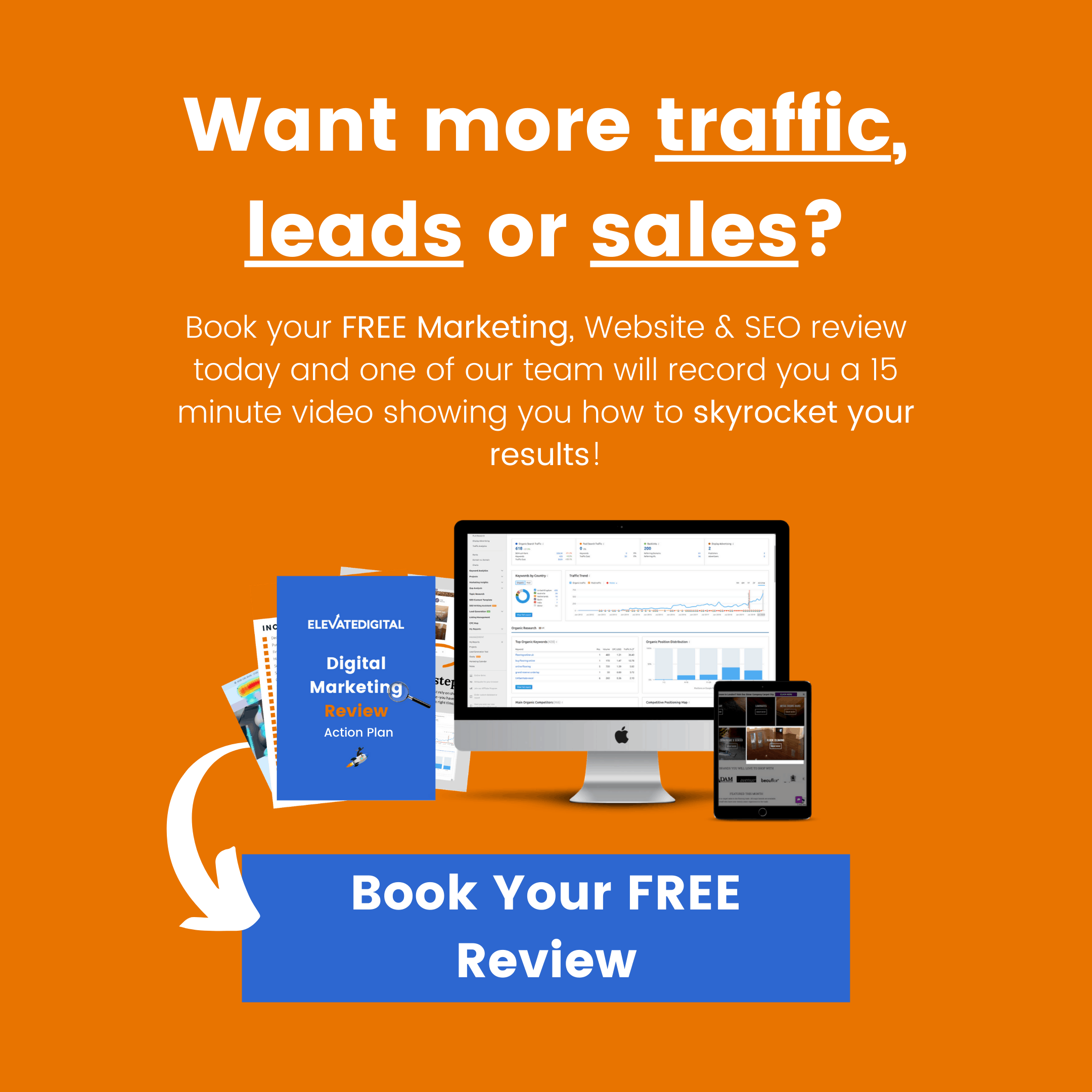