How To Scale An Ad Campaign (Without Destroying It) 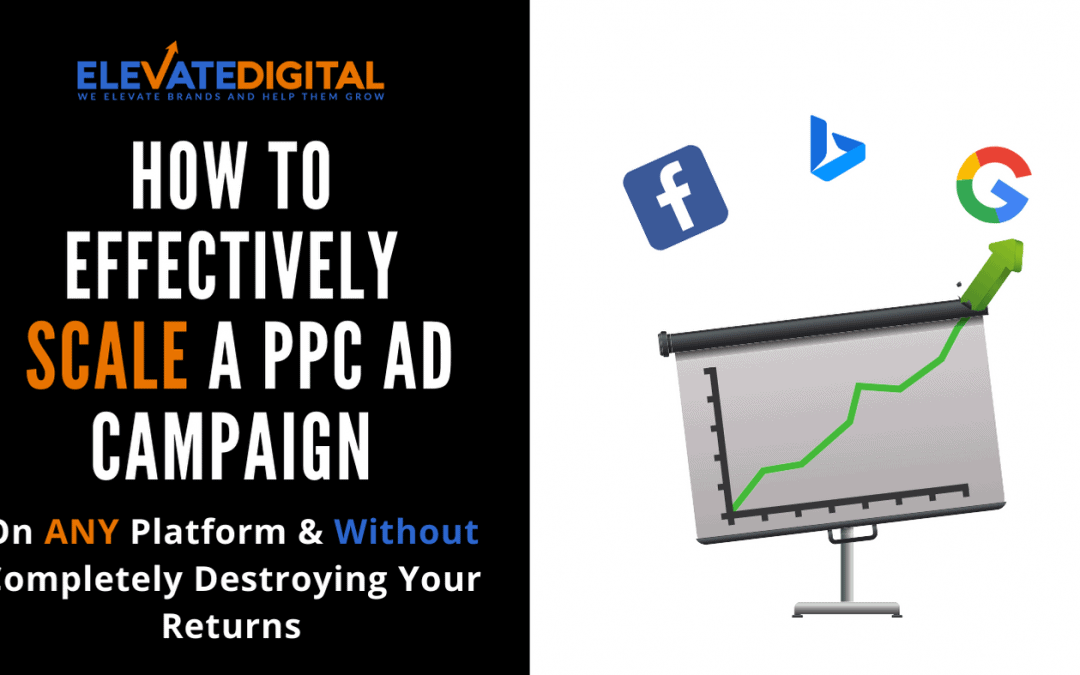 So you’ve got an ad campaign you’ve been working on and you’ve finally found that sweet spot between offer, messaging, creative and audience….

You’ve checked the data and it’s bringing in great results and a fantastic ROI!

However, before you call the bank for a loan and 10x your budget there are some things you NEED to know.

If you’re not careful you could end up completely destroying the ad and any results you had along with it.

Here’s what you need to consider before scaling your ads…

So there are two primary ways you can scale an ad campaign.

Typically, the first thing people think about is increasing the budget for the ad set or audience segment that’s really getting the results.

The other way to scale, is to go horizontally (leaving the current ad set budget, but introducing new ad sets to reach new audiences)

✅Get more of what’s working

✅Easy to do with minimal effort

❌Can break the ads if scaled too aggressively

✅Discover new audiences/placements that may be even more profitable

✅No risk of damaging existing ad

❌May take time to find another profitable ad set

Now it’s also worth saying here that both of these can be done at the same time. But before you rush into scaling vertically, there are some things to be aware of… 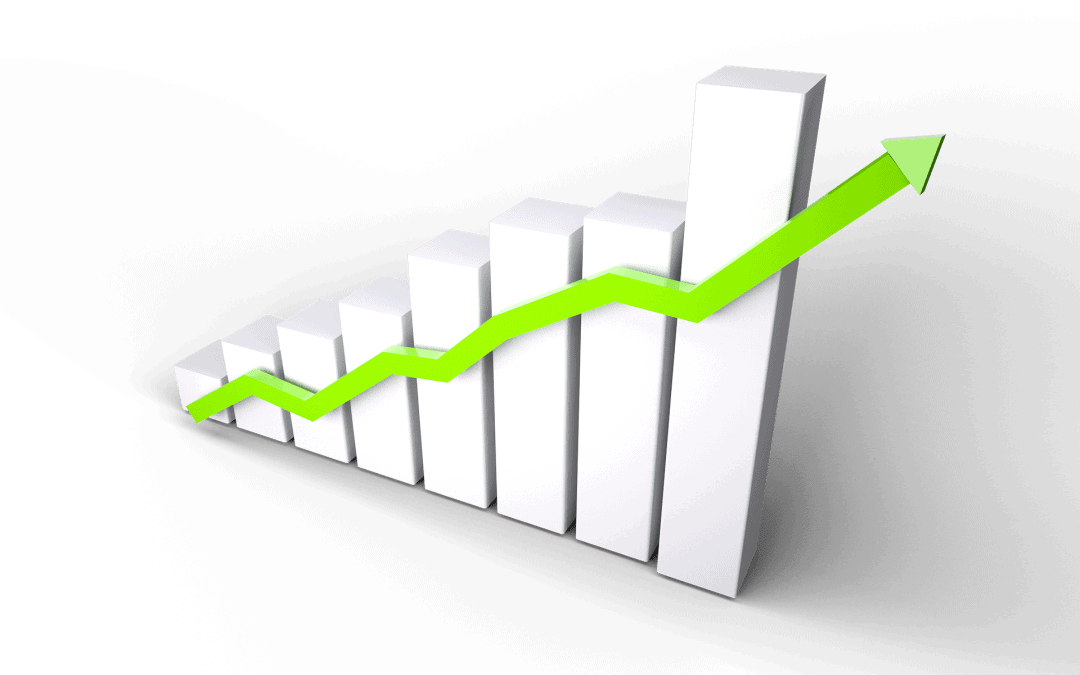 So let’s say you’ve got a couple of ad sets that are performing well and really getting great returns.

But hold your horses before you do!

Because this is one of the biggest mistakes people make when it comes to scaling a campaign.

Just because you’re getting a 10x return on ad spend (ROAS) now, that doesn’t mean you’ll get the same results with 10x the budget.

In fact, you’ll probably end up getting the opposite result…

ESPECIALLY if you do a big increase like that all at once as mentioned in this article by SEMRush.

See the algorithms behind any advertising platform, be it Facebook, Google or any other platform out there, take time to optimise for the data they have.

By implementing a significant change like that without giving the algorithm time to learn and adapt, you run the risk of throwing the ad completely out of balance. As a result, this can completely flip your ROAS on its head and can often be difficult to recover from.

We recommend scaling your campaigns by 50% every 3-5 days to give the platforms time to learn and optimise the new data. 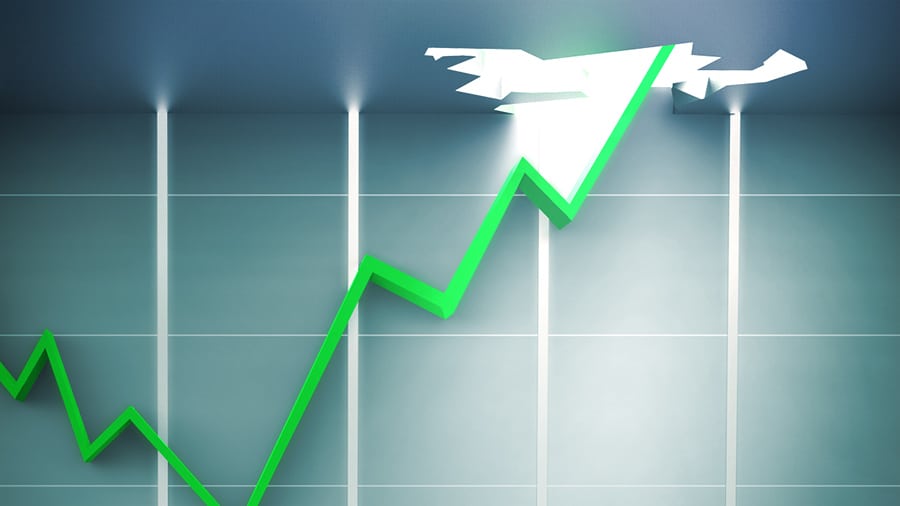 The next thing to consider here is that you will eventually hit a ceiling with a particular ad group, targeting option or audience segment.

That’s why it’s important to keep an eye on your key success metrics when scaling; things like your cost-per-lead or cost-per-acquisition.

Before you get to the stage of scaling you should already know where you need these to be in order to run a profitable campaign. If you don’t be sure to check out our Ultimate Guide To PPC article.

It’s natural to see this increasing as you scale your advertising campaigns so don’t panic. However, if you’ve already tried optimising through the things like testing different creatives and A/B testing the landing pages, this can indicate you may just be hitting a ceiling with that ad group and it may be time to start moving onto horizontal scaling.

Remember, you know your numbers best, so just don’t push the ad beyond the realms of profitability or go past the point of no returns.

Other Ways To Scale Your Advertising 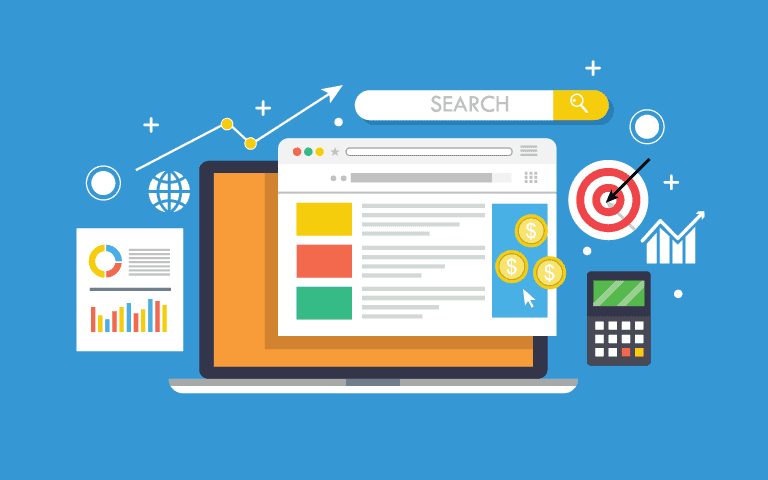 If you’ve already done all of the above, and you’re still looking to scale further; then here are a few different things to think about to really start taking your marketing and advertising campaigns to the next level:

If you’re currently running ads exclusively on Facebook, then it may be time to branch out onto Google/YouTube, Microsoft Ads (formerly Bing) or potentially looking at other media buying options to start getting in front of an even wider audience.

If you’re not already, utilising retargeting campaigns can be a great way to capture some of the people who saw or interacted with your ad, but didn’t convert into a lead or sale.

Take time to think about some of the objections they may have had when first visiting your landing page or website.

Sometimes it may just be because life got in the way. Other times, it may be because they didn’t trust you enough when they first saw your ad. As such, retargeting people with reviews, results or testimonial based ads can be a great way to build trust and credibility, whilst also keeping your brand front and centre of your audiences mind.

Book your FREE digital review today and we’ll record you a 10 minute video looking at your current marketing and advertising strategy and  suggest some ways you could significantly increase your results!

Tom is a self-confessed Digital Marketing geek! He's completed a range of Digital marketing certifications in everything from SEO to Paid Advertising. 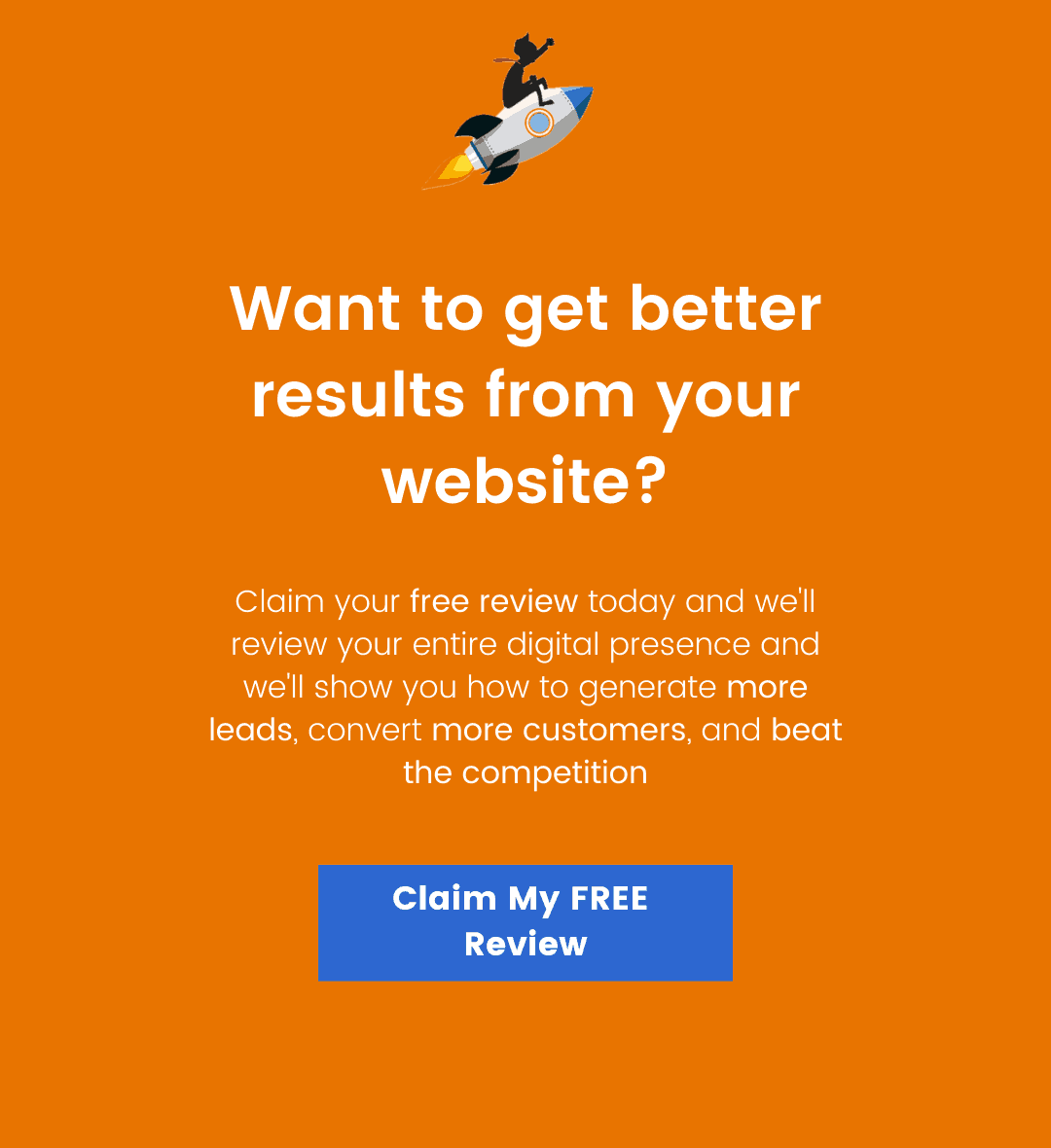